Over the last 30 years, Anna Quindlen's work has appeared in some of America's most influential newspapers, many of its best-known magazines, and on both fiction and non-fiction bestseller lists. She is the author of six previous bestselling novels (Rise and Shine, Blessings, Object Lessons, One True Thing, Black and Blue, and Every Last One), and eight nonfiction books (A Short Guide to a Happy Life, Good Dog. Stay., Being Perfect, Loud & Clear, Living Out Loud, Thinking Out Loud, How Reading Changed My Life, and Lots of Candles, Plenty of Cake).

Two of Quindlen’s books have become movies: One True Thing, is a Universal feature film starring Meryl Streep. Black and Blue, which spent six months on The New York Times Best Seller List, was chosen for Oprah’s Book Club, and was made into a television movie. With the release of A Short Guide To A Happy Life in 2000, Quindlen became the first writer ever to have books appear on the fiction, nonfiction, and self-help New York Times Best Seller lists. The book sold close to a million copies.
A columnist at The New York Times from 1981 to 1994, in 1990 Quindlen became only the third woman in the paper’s history to write a regular column for its influential Op-Ed page when she began the nationally syndicated “Public and Private.” A collection of those columns, Thinking Out Loud, was published in 1993 and was on The New York Times Best Seller List for more than three months. In 1992 Quindlen won the Pulitzer Prize for Commentary.  From 2000-2009, she wrote the “Last Word” column for Newsweek.
Quindlen holds honorary doctorates from Dartmouth College, Denison University, Moravian College, Mount Holyoke College, Smith College, Stevens Institute of Technology, Bates College, Southern Connecticut State University and was awarded the University Medal of Excellence by Columbia. She was a Poynter Fellow in Journalism at Yale, and a Victoria Fellow in Contemporary Issues at Rutgers. In 1996 she was elected a Fellow of the Academy of Arts & Sciences. Glamour magazine named her one of its 10 Outstanding Women of the Year in 1991.
Quindlen is a graduate of Barnard College and was elected Chair of Barnard's Board of Trustees in 2003. She also is on the Council of the Author’s Guild, the Board at the Nightingale-Bamford School in New York City and the Board of NARAL Foundation. She is a member of the Planned Parenthood Federation of America Board of Advocates as well.
The Athena Center for Leadership Studies Power Talks feature today’s leaders in conversation on provocative topics of the moment. Each talk will be followed by audience Q&A. Come join the conversation. 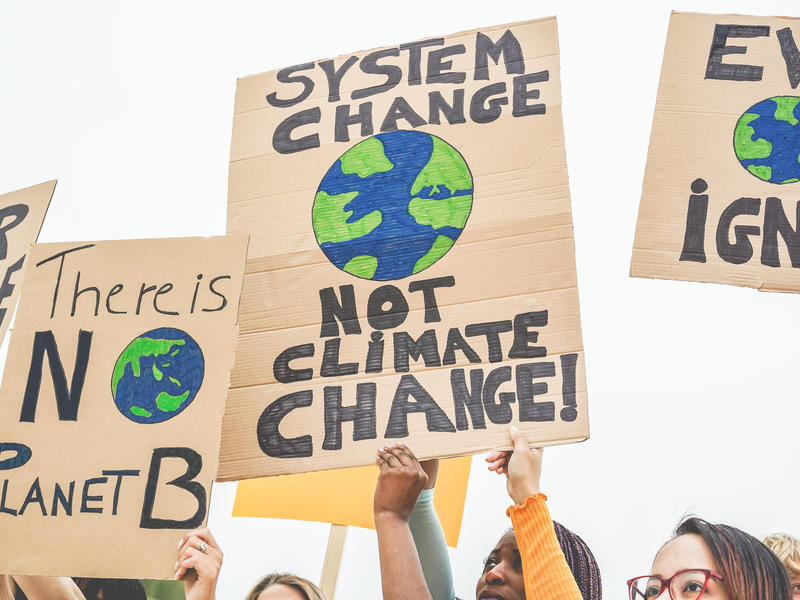 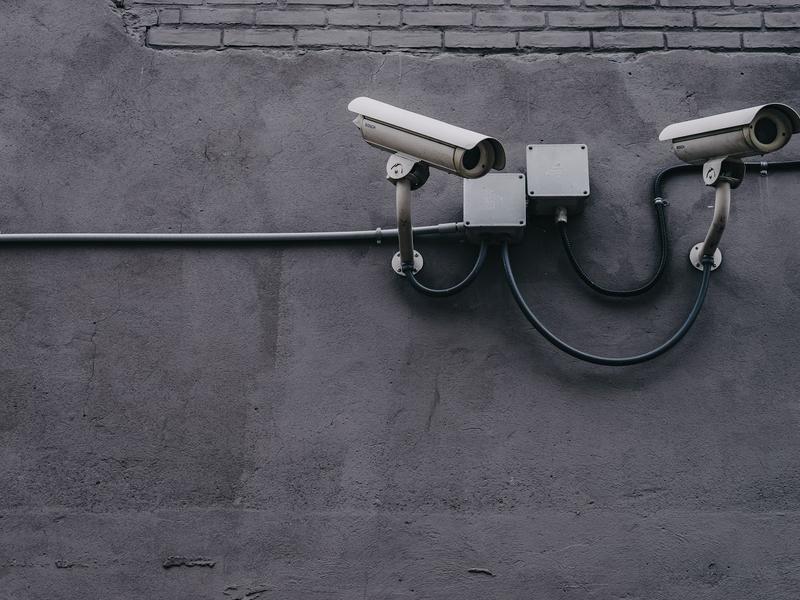